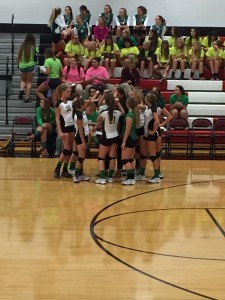 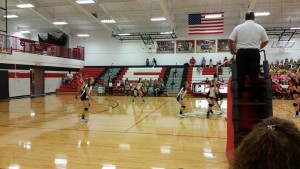 The coaching staff was very pleased with the teams performance and considers the jamboree a success. The Lady Eagles will be in action tonight at 6:00 in Crane.