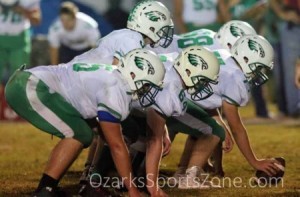 The Eagle offense bounced back strong after being shutout the week prior find the the end zone six times. The Eagles offense had five rushing touchdowns in the game. Senior running back Jamie Logan rushed for three, sophomore fullback Donell Kleiboeker and senior quarterback Avrey Freeman each had one. Freeman also had a touchdown through the air, hooking up with senior wide receiver Ian Burt. 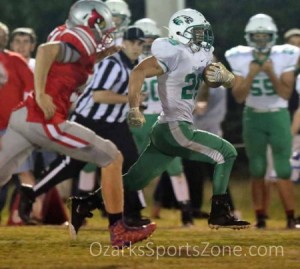 The Eagle defense was also clicking on all cylinders as they were able to force three turnovers. The Eagles forced two fumbles, one was recovered in the end zone by senior Evan McDunner for the Eagles third defensive touchdown of the season. Senior Cody Cameron also recovered a fumble and junior Brian Parra-Navarro had an interception. 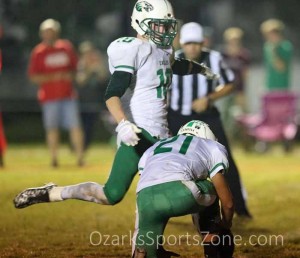 The Eagles move to 2-3 overall and 2-2 in Spring River Valley Conference play. The Eagles will be back in action tomorrow night as they travel to Lockwood to take on the undefeated Tigers. Kick-off is scheduled for 7:00. 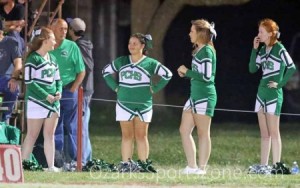