Pierce City hosted the Miller Cardinals for their “Olympic” themed homecoming. The Eagles came away with a victory, 55-7. This win improves the record to 4-1 on the season, and extends their win streak to 4 games. 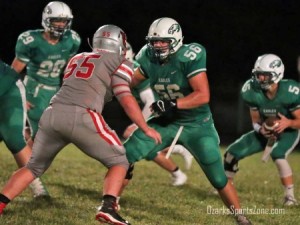 Scoring for the Eagles started from an 80 yard run on the opening play of the game, from senior running back, Mitchell Copening. When asked about the feeling of his last homecoming, Mitchell said “It was a bittersweet moment. I was excited to get the opportunity to get a win on my last homecoming and scoring on the first play was exciting. On the other hand, I am kind of sad that this is my last homecoming in a Pierce City uniform.” Mitchell was then asked how he feels going into next weeks game against Lockwood, “They’re a good team, but I think we will be ready. We have to have in our heads, that they are a good team, but we are a good team too. It’s going to be a fight, and we are excited to play.” 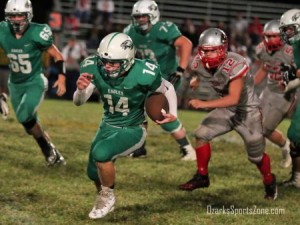 Other scoring in the game came from a touchdown pass from junior Gage Brown, to senior tight end, Jordan Cruz. This wasn’t the only touchdown from Gage Brown, as he rushed for a touchdown in the second quarter. Junior receiver, Hunter Hatfield hauled in his first career touchdown on a pass from Brown. Brown finished the night with 3 total touchdowns. 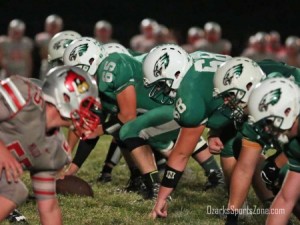 Junior running back, Kaleb Meyer also had multiple scores, as he ran in 2 touchdowns in the second half. Finally, the last touchdown came from freshman back, Trey Sagehorn. 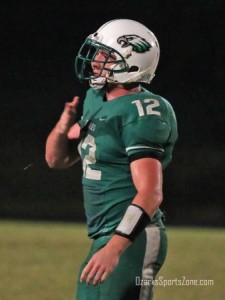 The Eagles host the Lockwood Tigers on Friday September, 23. Kickoff is set for 7:00, and the theme for students is frat night! We hope to see everyone there, supporting the Eagles! 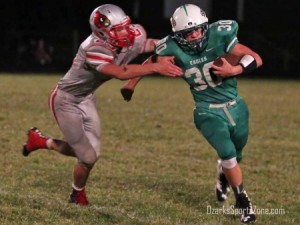 We also would like to congratulate Hannah Argyris for her winning of homecoming queen!