Pierce City went 3-1 in the Walnut Grove Holiday Classic. Pierce City was the 4th seed going into the tournament and played Hurley in the first round. Pierce City came away with a 62-52 win. The game was closer than the Eagles would have liked, but they were able to pull away late in the game. The Eagles were led in scoring by Donell Kleiboeker with 17 points. 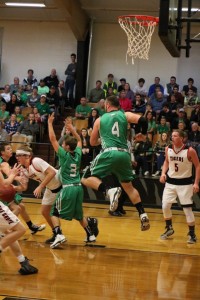 In the quarterfinals, the Eagles faced Sparta, who defeated them in the same round last year. The Eagles got their revenge, winning 60-50 against the Trojans. This game the Eagles were able to pull away in the second half, they even led by 18 in the fourth quarter. Mason Moreland and Dallas Kleiboeker each had 13 points. 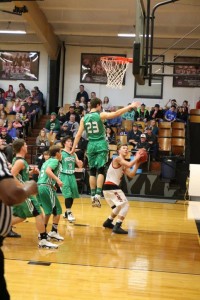 The Eagles then faced off against the number one seeded, Walnut Grove. Pierce City played them close the whole game, but Walnut Grove was able to hit free throws at the end to help seal the game. Pierce City was led in scoring by Devin Cox and Mason Moreland with 12. 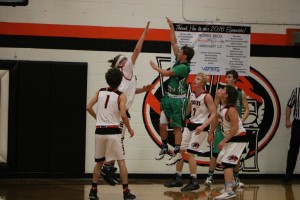 In the 3rd place game, the Eagles played Fair Play. It was a close game, with a final score of 43-40 in the Eagles’ favor. This was the first time the Eagles were able to get a fourth game in the Holiday Classic.