The Eagles improved to 5-2 on the season, with a nice 6-1 victory over state ranked, Galena Bears. Pierce City was able to strike early, picking up a run in the first inning from an RBI single from Hunter Tindell. Mason Moreland started and pitched 5 innings. He allowed 2 hits and 2 BB’s while striking out 4. The one run allowed was unearned. Junior Hunter Tindell, then came into the game looking to finish it. He pitched the final two innings, and allowed 1 hit and struck out two batters. 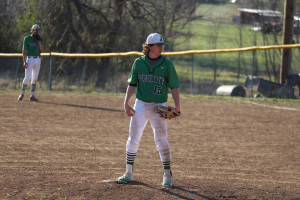 We scored our other 5 runs in the 3rd. Dallas Kleiboeker started it with a lead off single. Aaron Garner and Mason Moreland followed with back to back bunt singles to load the bases. Bill Ashley singled in a run and was followed by a RBI fielders choice by Hunter Tindell. A wild pitch scored another run before Devin Cox singled in the final two runs of the inning giving us a 6-0 lead. The team as a whole collected 9 hits and drew 3 BB’s.  Bill had 3 hits and stole a base, Mason had 2 hits and a BB, Tindell and Cox contributed 2 RBI a piece, and Garner reached safely 2 times in 4 plate appearances. 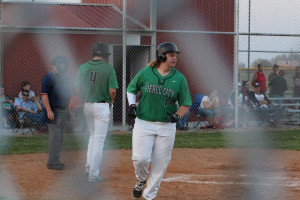 Pierce City will go to Miller, for their next game on Thursday. First pitch will be at 4:30. 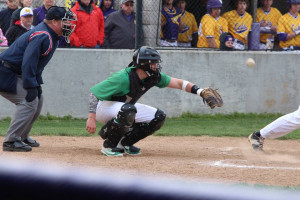